PNIPAm, Poly(N-isopropyl acrylamide), is a thermal sensitive polymer, which has been extensively studied since the 1990s. Due to the characteristics of its molecular structure, PNIPAm shows a phase transition corresponding to temperature variation. When the temperature exceeds its low critical solution temperature (LCST), the polymer chains gradually shrink to be a collapsed conformation because of hydrogen bond interaction and hydrophobic effect. Interestingly, either compounded or copolymerised with other materials, the thermal sensitive property of PNIPAm molecules can be effectively maintained, and the phase transition behaviour is reversible. Such a thermal sensitive characteristic is promising for many applications in pharmaceuticals and smart materials design.

In this application note, we utilized a light scattering technique to characterize the sizes and zeta potentials of a PNIPAm hydrogel with the change of temperature and studied the impact of the solution environment on its structure. 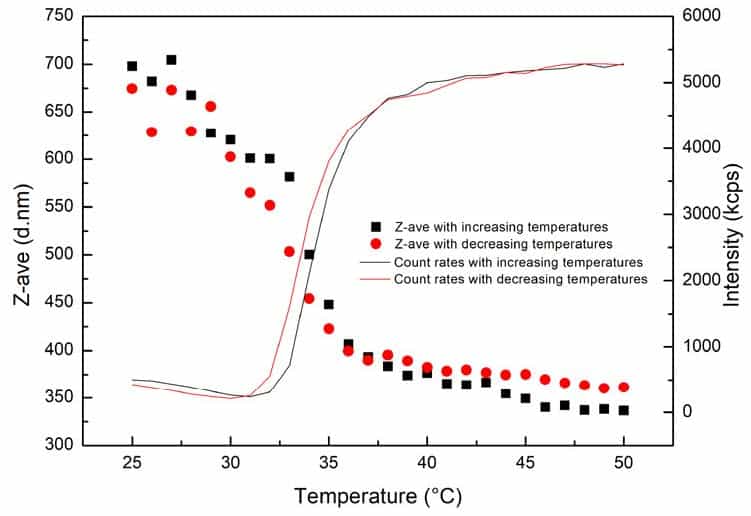 Figure 1. Particle sizes and count rates of PNIPAm hydrogel as a function of temperature.

The PNIPAm size decreases upon heating when the surrounding temperature has exceeded a phase transition temperature (which is around 32°C, as reported in most literature, but it also relies on the colloidal structure). The hydrophobic effect of PNIPAm molecules and the formation of a protein-like hydrogen bond would result in rapid changes in its conformation from the unfolded-coil state to the collapsed state. Additionally, the gradual increase of count rates results from the shrinking of PNIPAm, which leads to an increase in colloidal density and the value of (dn/dc) for suspension. And the count rates are directly proportional to the value of (dn/dc)2 .

As depicted in Figure 1, the assembled behaviour in the heating-cooling cycle is reversible. Obvious hysteresis of the phase transition can be observed in the heating and cooling cycle. It is because PNIPAm needs to absorb energy in order to form the hydrogen bonds upon heating, while the cooling process is attributed to the released energy from the breakings of hydrogen bonds. 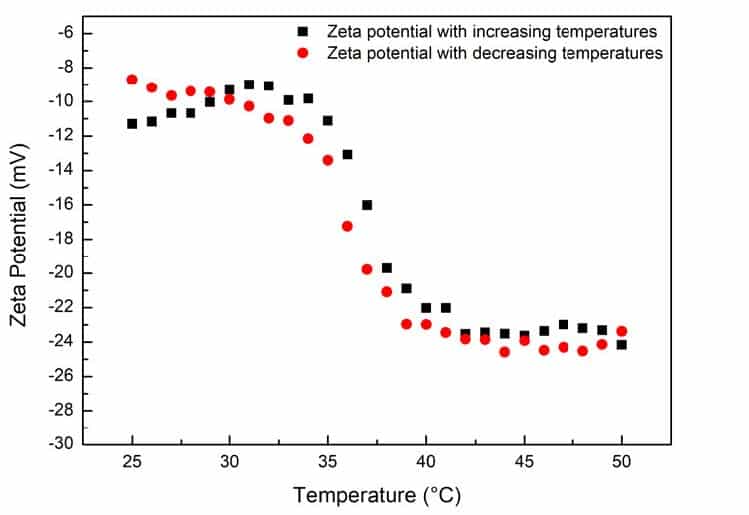 Figure 2. Zeta potentials on PNIPAm hydrogel as a function of temperature.

Figure 3. The schemaric diagram for the temperature dependence of PNIPAm conformation.

In this application note, a thermosensitive PNIPAm sample is characterised by automatic measurements of the particle sizes and zeta potentials under the programmed temperature change process of the BeNano. The PNIPAm measured exhibits similar behaviour with the reported results from most literature. The temperature trend measurement of the BeNano can significantly improve the measurement efficiency and provide a robust and powerful testing tool for such applications.