Extracellular vesicles are an overarching species of biological structures that are associated with intercellular communication. These organisms exist on the micron (μm) and submicron (nm) scale and are released by healthy cells into the extracellular environment to facilitate one of many microbiological processes, including coagulation, phagocytosis, and apoptosis. Scientists have been aware of extracellular vesicles for decades, but the infrastructure to precisely characterize distinct vesicle species from one another simply did not exist until recently. This has contributed to a general lack of clarity regarding the terminology used to distinguish exosomes, microvesicles, and apoptotic bodies from one another. 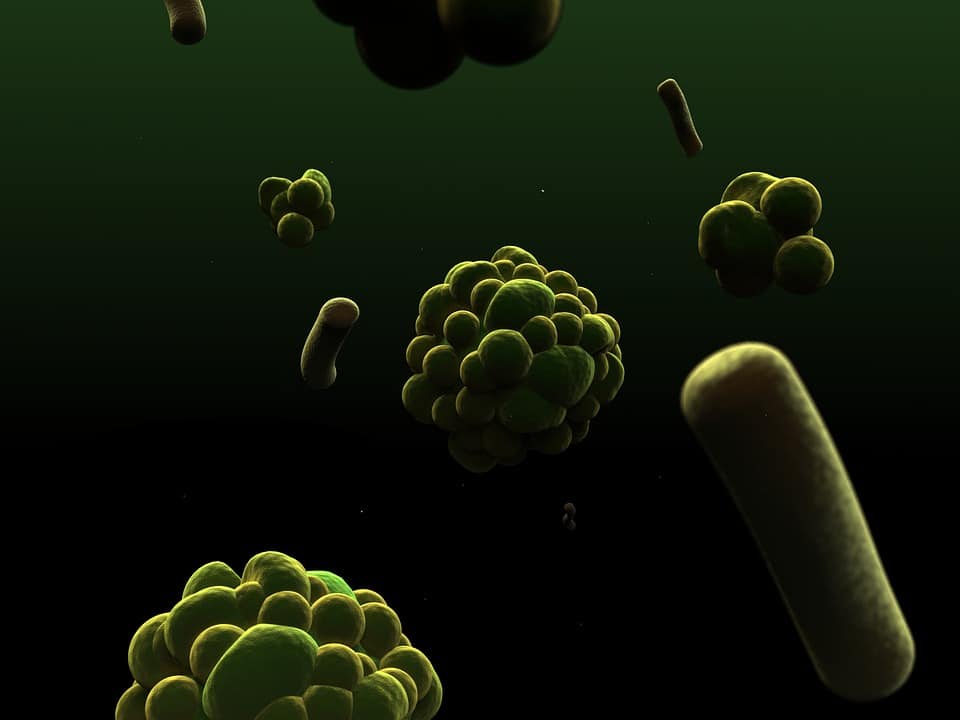 The release of extracellular apoptotic bodies during programmed cell death has long been observed via traditional microscopy, as typical apoptotic mediators display dimensions of >2,000 nm. Dynamic light scattering has emerged as a potential solution to classifying extracellular vesicles of significantly smaller dimensions, enabling scientists to monitor the release of much smaller exosomes from both healthy cells and cells that have come to the end of their lifespan.

Dynamic light scattering is now widely used to characterize isolated exosomes, which are membrane vesicles with cell diameters of approximately 20 – 120 nm. They can be released by almost any cell in the body and are freely available in blood plasma and biological fluids. These protein-enriched vesicles are believed to play a crucial part in cell-signaling across significant distances within the body.

Conventionally, measuring exosomes was challenging for researchers who were forced to establish density gradients by hand and measure the isolated vesicles through time-consuming Transmission Electron Microscopy (TEM). Typically, TEM enables analysis of hundreds of particles over a period of several hours. The DelsaMax CORE dynamic light scattering particle size analyzer has proven successful in raising the throughput and efficiency of exosome measuring, with the capacity to analyze thousands of exosomes in solution in a single minute. It is capable of sizing particles as small as 0.4 nm in sample volumes on the microliter (μl) scale, providing statistically significant data regarding vesicles in solution.

The Importance of Exosomes

Exosomes contain proteins such as mRNA and miRNA which are characteristic of the cells that they were secreted from. These properties have supported the use of exosomes as novel biomarkers, with additional research into their potential diagnostic applications. It has been hypothesized that the membrane vesicle trafficking of enriched exosomes is related to both anti-tumor and pro-tumor activity, implying a functional role in the adaptive immunological responses in the body.

Dynamic light scattering is at the forefront of exosome research and characterization for diagnostic and therapeutic applications. It provides a high-throughput and fully-repeatable measurement methodology for isolated exosome particles in solution, providing confirmation of their particle size and concentration.

Meritics is one of the world’s leading suppliers of analytical instrumentation for particle characterization in a broad range of fields. We provide dynamic light scattering analyzers suitable for measuring dispersed particles in a liquid as a function of Brownian motion. This innovative technology has been broadly applied for use in various biopharma applications.