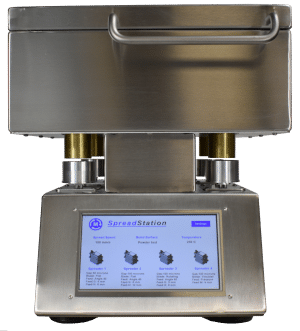 The SpreadStation Powder Analyser measures the spreadability of powders by actually spreading powders in a layer and then analysing the properties of the layer.

Images of the created layer are captured and the thickness of the layer is measured using a laser distance sensor. The layer is then removed from the build plate by a scraping blade and is weighed. 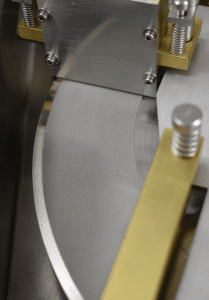 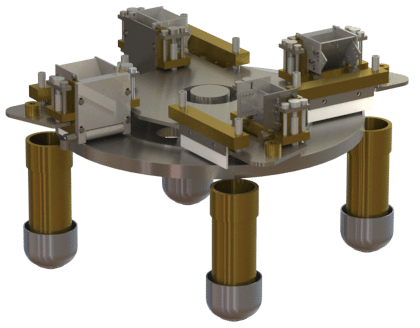 The SpreadStation can be equipped with up to four spreaders and the build plate can be a solid plate or a powder bed. Spreading speed is programmable from 1 to 300 mm/s. Spreading layer thickness can be set from 20 micrometers to 2 millimeters. The build area can be heated to 250C. 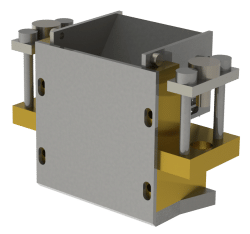 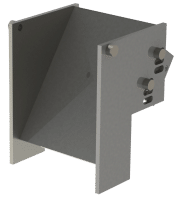 The angle feeder allows the feeding angle of the sample powder to be adjusted as well as the gap at the bottom of the feeder. 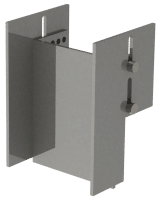 The straight feeder allows the feeding width and the feeding gap from the sample powder to be adjusted. 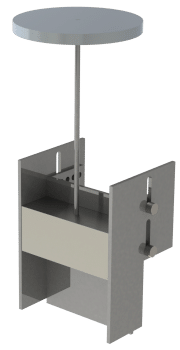 The pressure feeder allows the pressure on the top of the sample powder to be adjusted as well as the feeding width and feeding gap.

The flat spreading plate has a flat bottom and can be rigid or flexible. The standard plate is made of polished stainless steel but many optional materials are available

The round spreading plate has a round profile at the bottom. 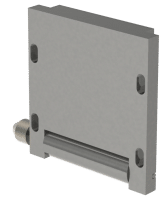 Spreading Density: The density of the layer of the powder, units grams/cm3

Spreading Rate: The mass of powder exiting the spreader over time, units grams/cm

Spreading Uniformity: The uniformity of the layer density from the start of the test to the end of the test, units %

The laser triangulation system measures the thickness of the powder layer created by the SpreadStation.

Layer thickness: The thickness of the powder layer measured over time, units micrometers

The imaging system consists of digital cameras and LED lighting that collect images of the powder layers created by the SpreadStation. Image analysis software is then used to extract information about the layer quality.

Area Coverage: The area coverage is the ratio of the area in the image covered by powder to the total area of the image, units %

Channel Detection: The image analysis software determines if there are any channels is the powder layer and if so the width of the channel, units % channels, width millimeters

Wave Detection: The image analysis software determines if there are any waves in the powder layer and their widths, units % waves, width millimeters

The spreadability of a stainless steel sample was tested using a flat rigid spreading plate at increasing recoater speed with a leveling height of 150 micrometers.