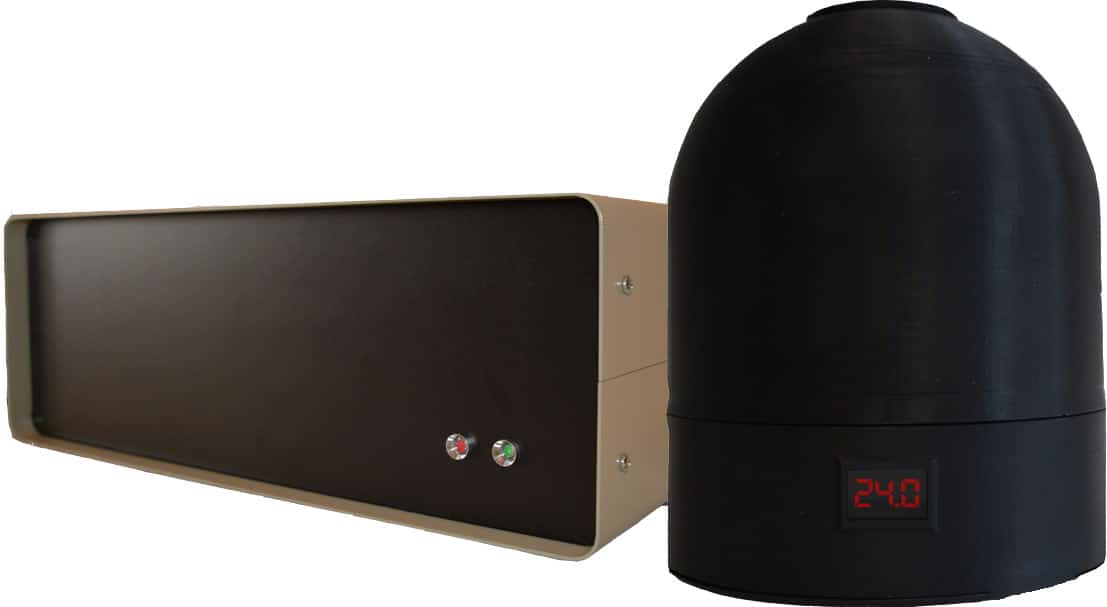 Zinc oxide, ZnO, is utilized in an extremely broad and diverse range of industrial, medical, pharmaceutical, agricultural and cosmetic applications; as an example, pharmaceutical grade (USP/BP) ZnO is widely used today in burn ointments, as a skin protectant and in baby diaper (nappy) rash creams.

Microfine ZnO is sold commercially typically as a high solids suspension in a variety of non-aqueous vehicles including mineral oils, fatty esters (such as isopropyl myristate), capric/caprylic triglycerides and silicone fluids; these are then incorporated into the “oil phase” of the specific W/O or O/W emulsion system used to deliver the active to the skin.

Dispersing any dry inorganic powder material in a non-aqueous vehicle is not a trivial exercise but correct processing to remove agglomerates is essential in the formulation of ZnO-based sunscreen products since their presence impacts both performance and aesthetics; it has a profound effect on the economics and quality of the formulated product.

In practice, a batch “premix” is first prepared and this slurry is then transferred to a milling device. A variety of machinery is available including ball- and bead-mills, attritors and high-speed dispersers. Milling is a very time- and energy-intensive process. Any increase in mill efficiency can result significant cost-saving. Further, no matter which method is used it is necessary to monitor the milling process over time to avoid costly and wasteful “over-milling”.

Since surface area trends roughly with 1/d2, such measurements are sensitive to the presence not only of fines but also of agglomerates. Measurement of the surface area is commonly determined using BET (N2) gas adsorption but this requires the material under test to be a dry powder degassed to drive off any adsorbed material (sample conditioning) under liquid N2 to maintain the proper sample temperature – a critical experimental requirement. The measurement is time consuming.

Further, drying wet suspensions inevitably results in aggregates and agglomerates and, consequently, the subsequent surface area measured by gas adsorption will be seriously underestimated. For wet suspensions of particles, as in ZnO/oil dispersions, it is essential, then, that the surface area be measured directly.

The technique used in a magnometer is NMR relaxation. It is a much simpler technique that provides a direct measure of wetted surface area at almost any solids concentration and with no sample pretreatment. Since the measurements can be made in minutes, a milling process can be monitored virtually in real-time to obtain optimum conditions thus saving time and money.

To demonstrate the use of a magnometer in such an application, we used two series of high solids suspensions of a microfine grade of ZnO. (nominally 140nm). In the first (Figure 1), the ZnO was initially simply dispersed at approximately 52%wt/wt in C12-C15 alkyl benzoate (widely used as an emollient in cosmetic formulations for the skin such as sunscreens and facial moisturizers) under high shear (rotor/stator) mixing. In the second (Figure 2), a dispersing agent – polyhydroxystearic acid (PHSA) – was added at a concentration of 0.1% and the ZnO concentration increased to 60%wt/wt. Both pre-mixes were then further processed using a cavitation device run at different (increasing) processing pressures.

The wetted surface area rapidly increases (from ca 50 m2g-1) as the pre-mix is milled and the mill-base viscosity decreases. However, as can be seen, milling at pressures over 2000 psi is, clearly, counter-productive.

Given the effect on performance features, together with the economic implication of over-milling, a direct measurement of the wetted surface area without dilution or other sample preparation is critical in production quality control (QC). This can be done in almost real-time using the Magelika magnometer HRS.

Here we see the dramatic effect of the addition of a dispersing agent. With the use of only 0.1% PHSA, the solids loading can be significantly increased (to 60%). The mill pressure can be reduced to about 1000 psi (in practice, optimum milling would likely be achieved at around 1500psi), without any detrimental change in pre-mix viscosity but, importantly, the surface area increases by almost a factor 4X (from 50 m2g-1 to 180 m2g-1). Each of these factors provides major economic advantages for a manufacturer.

The data further suggests that the Magelika Magnometer XRS could be used to optimize the amount of dispersant used.